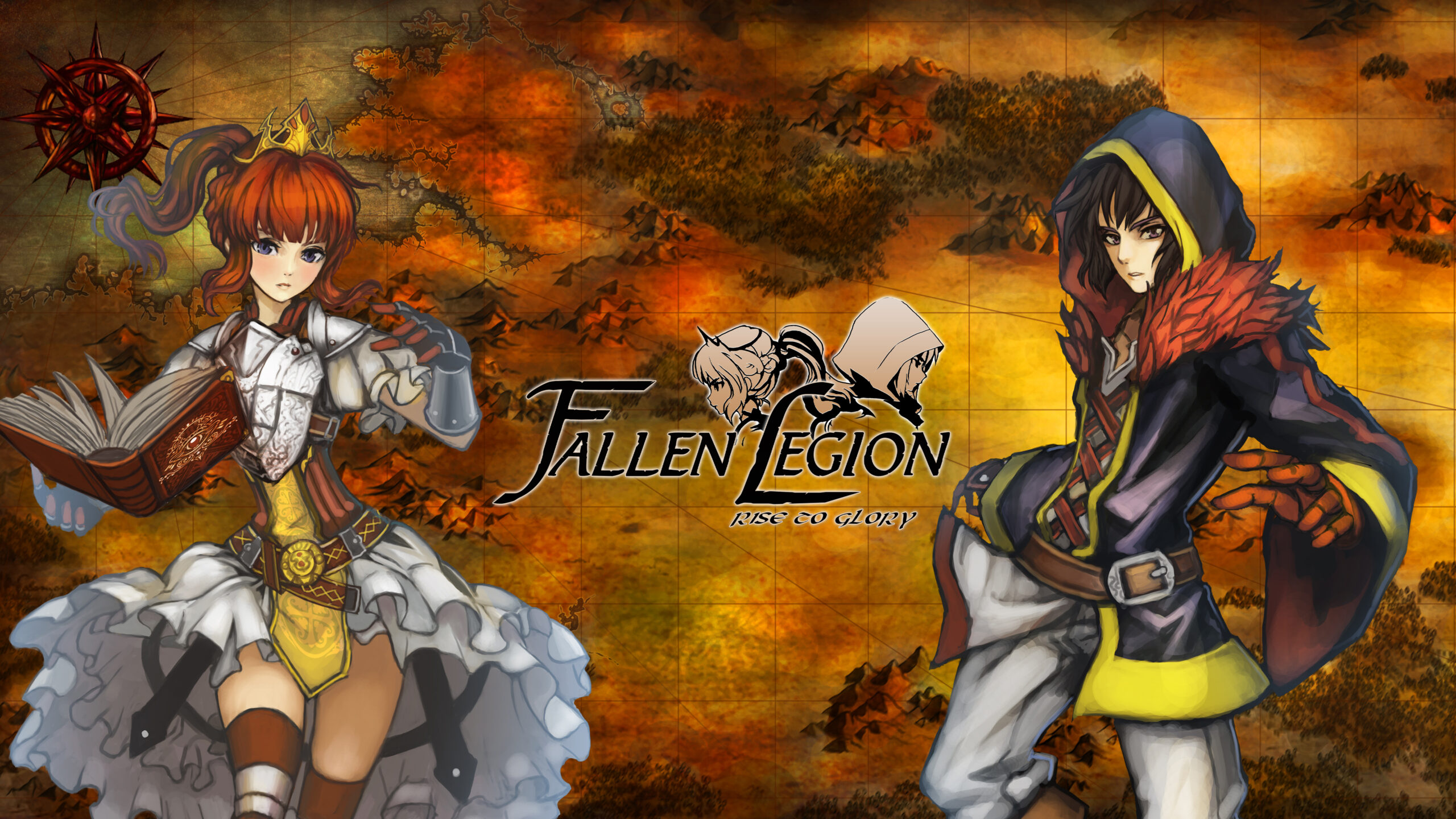 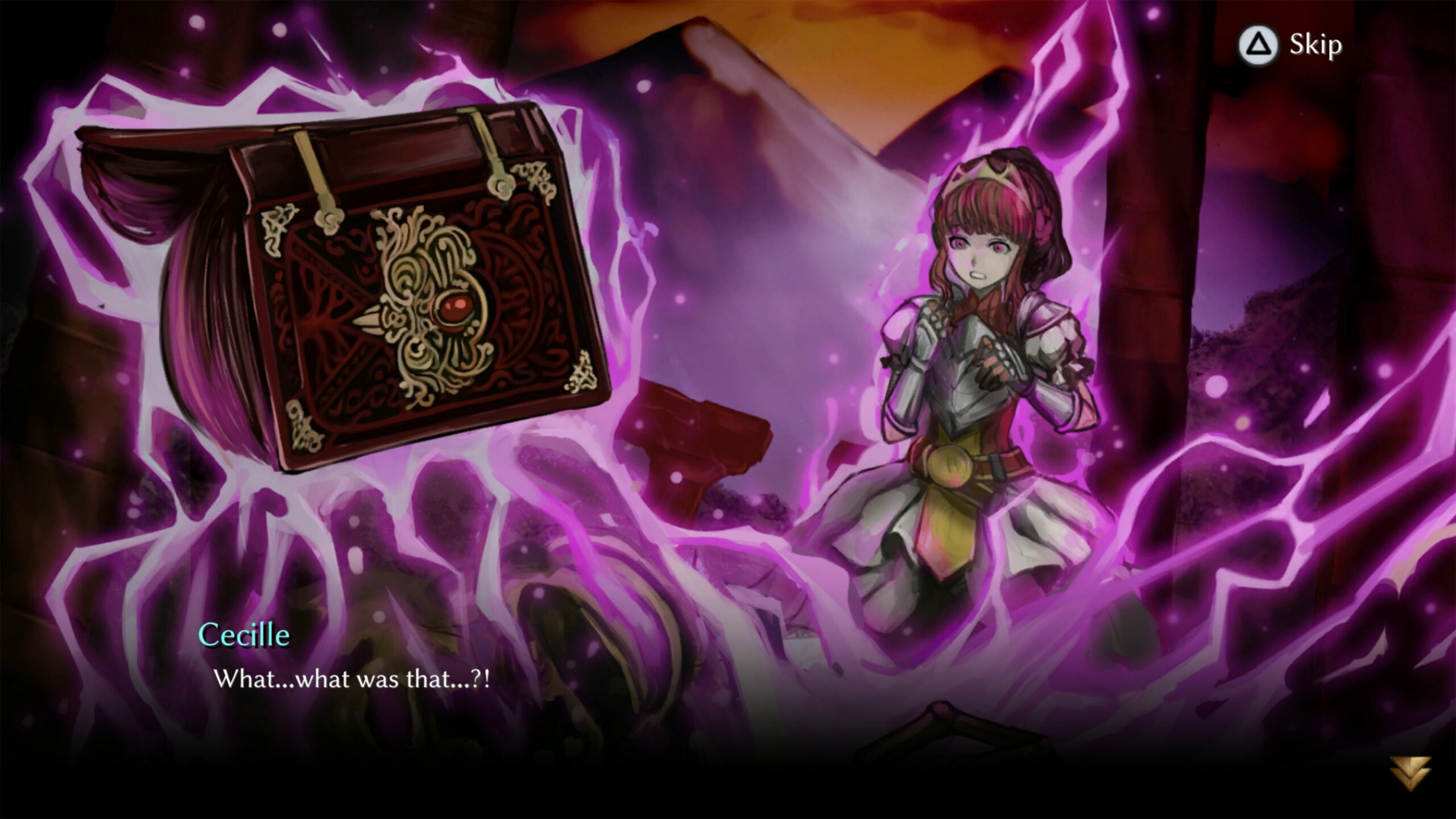 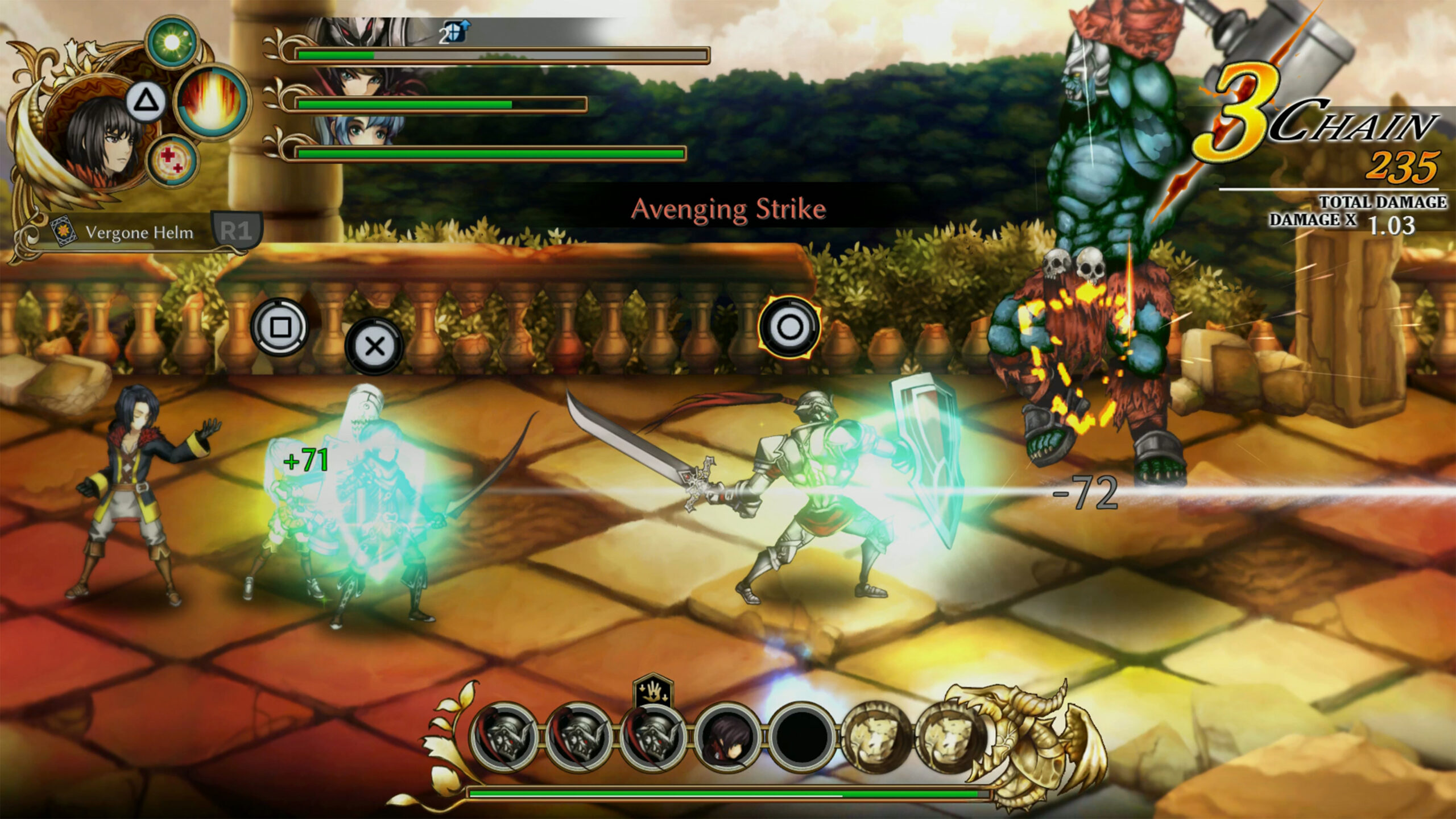 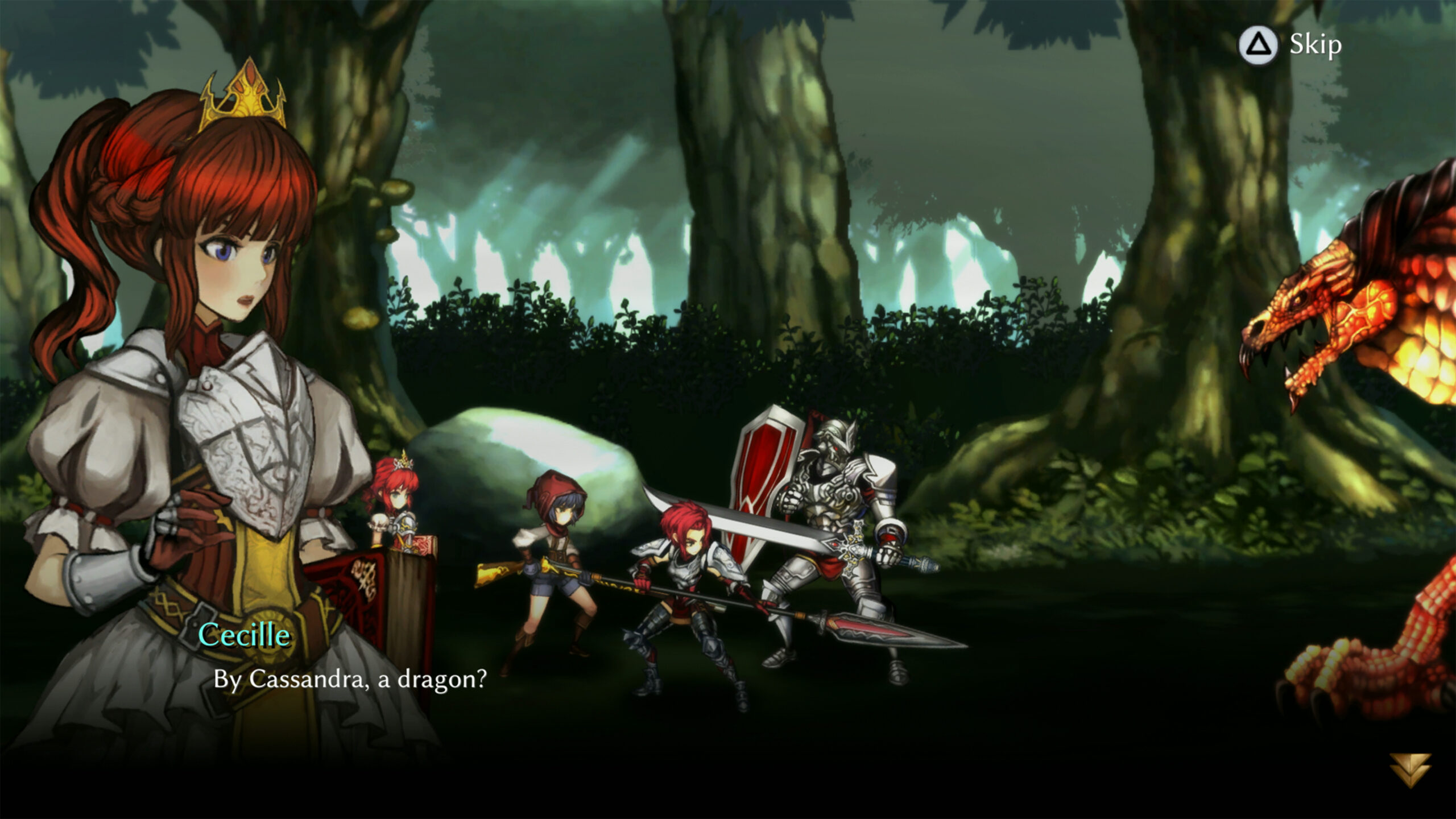 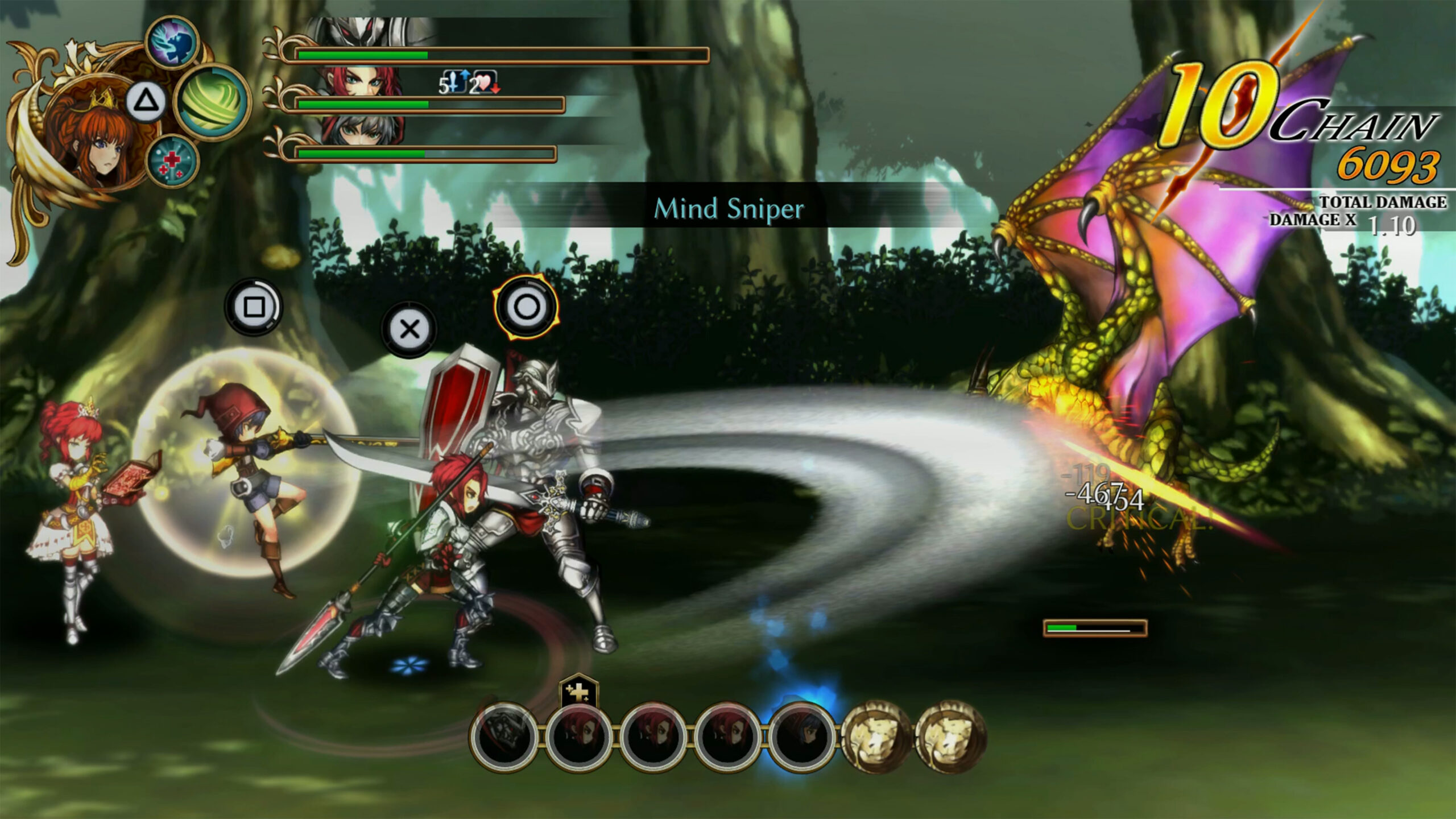 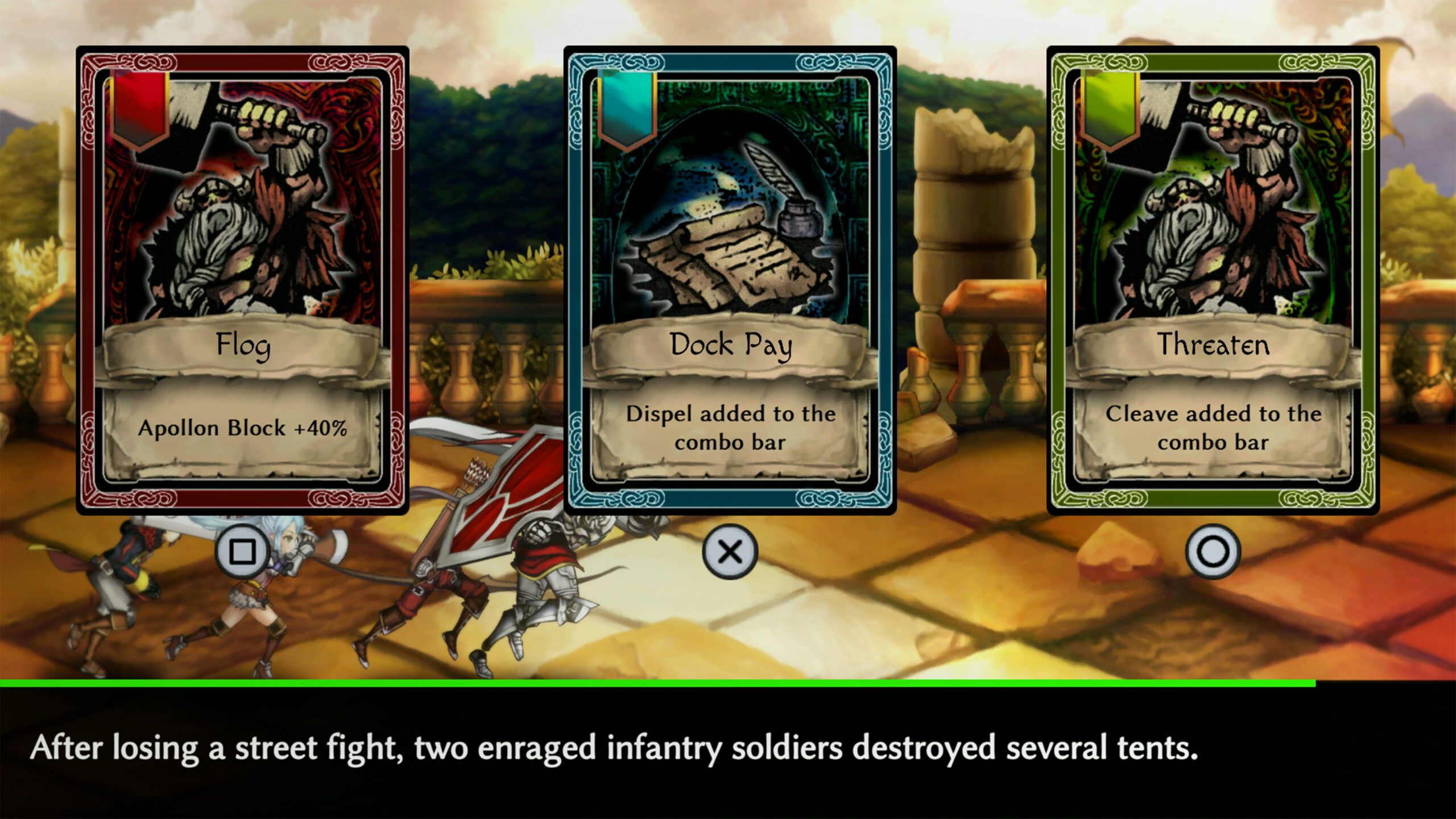 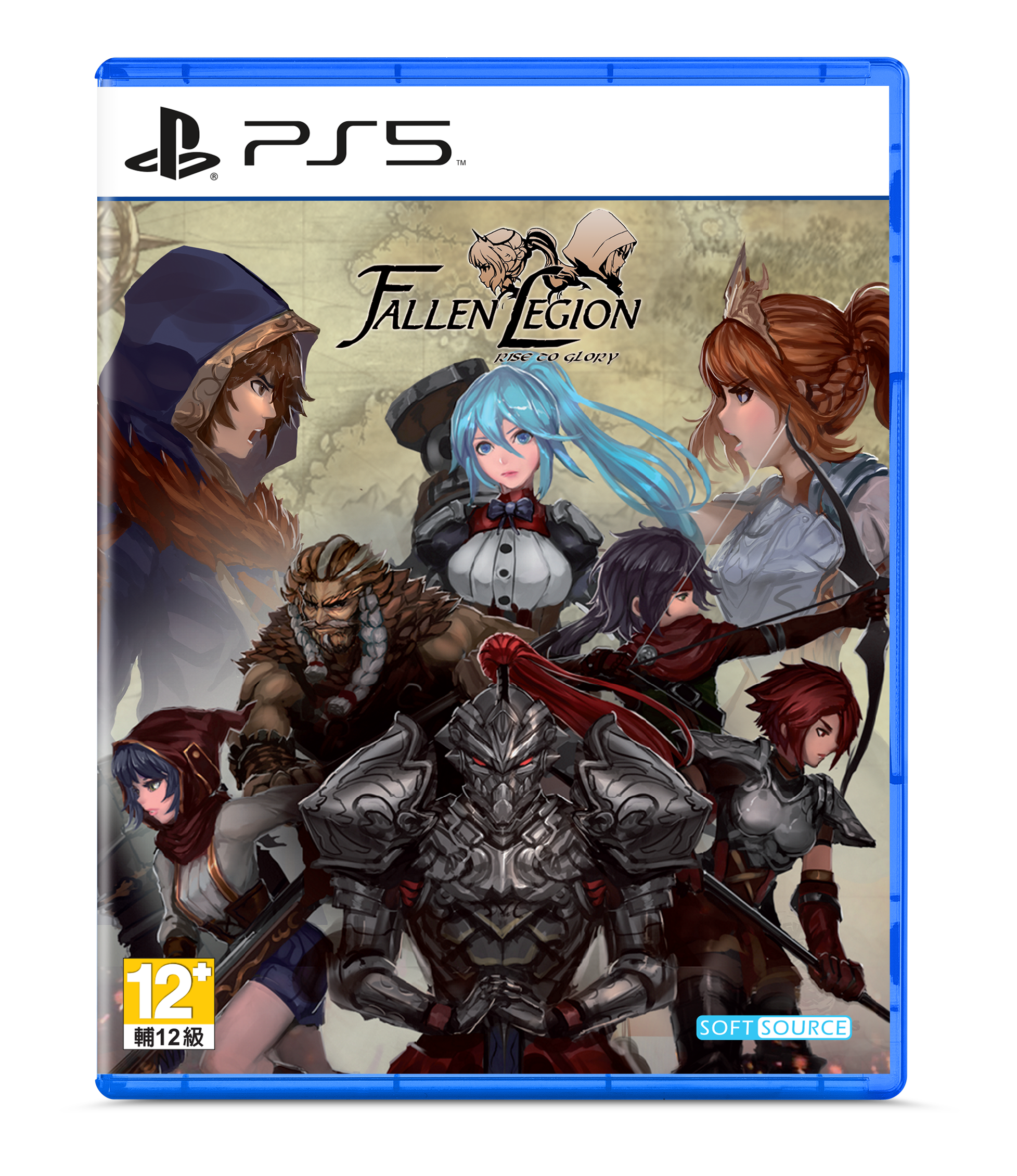 Return to the battlefield of Fenumia, where a besieged nation stands on the brink of war. See the conflict through the lenses of Princess Cecille and Legatus Laendur, one who would restore her kingdom to its former glory and one who would see a new nation rise in its place. Combining both Fallen Legion: Flames of Rebellion and Fallen Legion: Sins of an Empire for the first time on PS5™, Fallen Legion: Rise to Glory includes new characters to aid in your battle.
Fallen Legion: Rise to Glory has an intense battle system where you control up to four characters at the same time. One second your Exemplars are slashing a manticore and the next you’re commanding your team to block right before a magic spell hits to reflect it back at your foes! In between battles, you make split-second decisions to rule Fenumia that change how the game’s story unfolds. Will you raid an innocent village for a strength buff? Or stand up to a warmongering governor instead of resurrecting a fallen party member? Each choice you make bestows a different power-up and permanently changes the world.
Embark on a personal journey with Princess Cecille and an enigmatic talking grimoire to restore glory to your crumbling home in Sins of an Empire. Or travel through a ravaged continent with Legatus Laendur in Flames of Rebellion and rally support to take back what the empire took from you.
Explore gorgeous, hand drawn lands inhabited by rival soldiers and ferocious dragons. Fight enemy hordes with a team of living weapons and master devastating combo attacks to defeat challenging bosses with Fallen Legion’s deep combat system. Rule your empire between fierce battles, make difficult decisions, and witness the consequences of your choices. Will you blackmail a prince to gain a strength buff or tax a starving village to revive one of your characters?
Control up to four characters simultaneously, master devastating combos, and counter enemy attacks with a well-timed block in Fallen Legion’s unique battle system.
Every Choice Changes Your Empire
Players must make split-second decisions to rule their empire. These choices impact the game’s story.

Pixel art fun – an adventure for pixel art enthusiasts, with gorgeously designed characters and environments to enjoy with every frame

• Solo or co-op – choose from three highly-detailed heroes to embark with on your quest, playing alone or with a friend in local co-op

© 2022 Soft Source Pte. Ltd. All Brands and images displayed are trademarks of their respective owners.